The builders with the secret to work life balance

Elisabeta Danilo has had a fresh burst of motivation this year after her boss gave her a bit more work life balance flexibility around her working hours.

She gets her “life-stuff” done more easily and has more time with her 17-year-old daughter.

That itself is not unusual; the pandemic has prompted a lot of workplaces to look again at flexible working.

But Elisabeta works in construction, a sector that might at first glance seem impossible to adapt to new work patterns.

Much of the work is physical, in tight-knit teams. Team members often have very specific roles, which means if they’re not there when they’re needed, work grinds to a halt.

The pandemic has prompted a lot of workplaces to look again at flexible working.

As a result construction, alongside front-line jobs such as nursing and social care, is one of the sectors that has so far been left behind in the shift towards more flexibility.

But Timewise, a consultancy specialising in flexible working, has conducted pilot studies with four construction firms to explore how it might be done.

Elisabeta is a slinger signaller, at the Skanska Costain Strabag joint venture, redeveloping Euston Station in London for HS2. It’s her job to communicate, using hand signals, with the person operating the crane. At other times she drives the fork-lift. And previously she was expected on-site every day from 07:30 to 17.30.

Staff were switched to an “output-based” model

Under the pilot, staff were switched to an “output-based” model. That meant rather than turning up for a fixed number of hours each day, managers told their teams what jobs needed to be completed. Then each team scheduled the work to suit them.

“Every day we set the target in the briefing and knew what we had to work towards,” she explains.

Often they were able to work around people’s appointments or requests, and they tended to get work done more quickly too.

“There were new dads getting back earlier in the day to help with babies, saying they saw the baby do this new thing or that. Parents of older kids doing school pick-ups,” she says.

“I got some time for me too. I am cooking and resting a bit more, and finding more time to see friends.

“The best bit was knowing you didn’t have to ask for it – the flexibility was assumed and it was for everyone.”

More complex than in a traditional office-based workplace

Emma Stewart, co-founder of Timewise, says the challenges in a sector such as construction are more complex than in a traditional office-based workplace.

“People need to be on site and they work in teams that are really interdependent and therefore you’ve got more constraints about flexibility,” she says.

But she says there’s also some resistance to considering flexible working in the first place.

“There’s a culture of long hours. It’s a badge of honour to be early-on late-off, and that is quite ingrained. There’s an underlying stigma that can prevent people from asking to work differently because of the risk of being judged.”

The pandemic overturned a lot of assumptions

But as in other sectors, the pandemic overturned a lot of assumptions. It has proved that you can adapt – to having smaller teams on-site, to honing teams to minimum numbers at any one time, to staggered starts, and even – for some tasks – working from home.

With skills shortages threatening to hold construction back, even as the economy reopens, there’s every reason to look at how to turn the lessons of the pandemic into new ways of working.

Offering flexible working can make a big difference in attracting and retaining workers, especially women. They’re already under-represented in the industry, and tend to value flexible working because they are more likely to have caring duties.

Ruth Hutchinson was in a fortunate position when Covid struck: she already knew it was perfectly feasible for her to work from home because she was already taking part in one of Timewise’s pilot scheme with her employer BAM Construction.

A scheme that Timewise previously tried with NHS nurses.

BAM ran two pilots. One tested a flexi-day approach, in which workers could accumulate additional hours in exchange for one day off each month. But the pilot scheme Ruth was involved in offered a consultative method of setting shifts, taking workers’ personal preferences into account where possible, a scheme that Timewise previously tried with NHS nurses.

Ruth says if it hadn’t been for the opportunity to work flexibly she’d have had to give up work altogether.

As a site administrator in Cardiff, Ruth is responsible for documentation, such as health and safety and quality assurance, so some of her work can be done on a laptop at home.

So for two days a week she does tasks on-site that can’t be done anywhere else. Then for the remaining three days she works from home or up the road at the house of her elderly parents who are disabled and have dementia.

“It’s worked out brilliantly,” says Ruth. “If they [my parents] call they’re only 400 yards up the road. I can take my laptop to their house and work from there.”

“If something goes wrong – like they can’t get dressed – I help them out for two seconds, then I get back to work.” Before the pilot scheme she would have to break off work if they needed her, and a lot of time was wasted travelling for what were often fairly small tasks.

In the wake of the pilots both Skanska and BAM have introduced permanent flexible working frameworks, including staggered start and end times, flexible breaks, part-time work, job-sharing and phased retirement.

Justin Price, Ruth’s manager at BAM, says there were hurdles to overcome, especially a mindset in what is quite a conservative industry, that says you can’t work flexibly in construction.

There are other challenges too, like ensuring that opportunities for flexibility are open to all “to avoid a them-and-us situation”.

“It may be someone who needs time off, can’t have it,” he says.

“It’s not all a bed of roses… but because we have a flexible working policy it does give us the guidance, so we can be more flexible.”

He is also convinced that BAM will reap the benefits in the form of higher productivity, and attracting staff who might otherwise be lured over to rival firms.

“It’s easy to get caught up within very rigid boundaries, that say all workers have to be on-site early in the morning to late at night to be productive,” he says.

“That’s simply not true. If you peek over top of those barriers, you see flexible working does work.”

Ratio Seven have a vacancy for an Air Tightness Testing Engineer within our fast-growing, well-established company based at our Nantwich office in Cheshire. 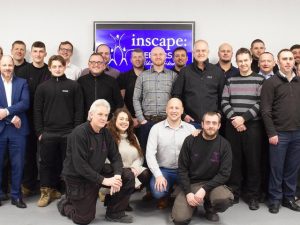 A Chorley firm that manufactures bespoke laminate joinery has secured a contract as part of a £7.1m investment in pre-school provision across Flintshire. 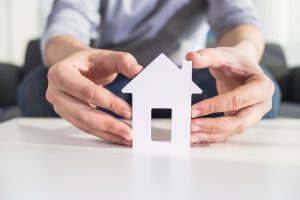 Purplebricks has ousted its chief executive and said it would pull out of Australia and scale back its US business after the online estate agency admitted it had expanded too quickly.

Ratio Seven will work with you to understand your challenges and ensure you meet your project requirements, deadlines and budget. As an ambitious company we continually aim to provide the best possible service. 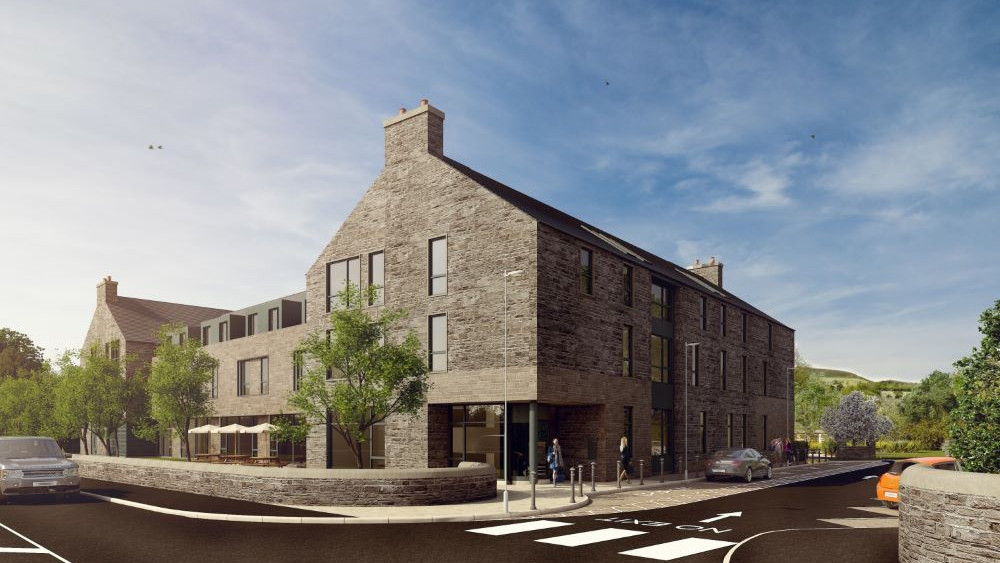 The company has begun a £5m design-and-build contract for a three storey, 60-bedroom hotel for GiGi Developments on the site of the former Rising Sun Hotel in the village of Hope, Derbyshire. 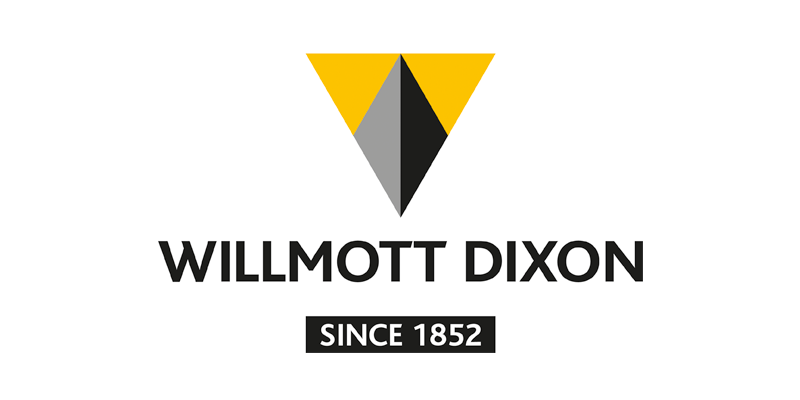 Willmott Dixon will work with Oxford City Council on a £10.9m project to reduce carbon emissions from public leisure centres.