Air pollution may be damaging every organ and virtually every cell in the human body, according to a comprehensive new global review.

The air pollution research shows head-to-toe harm, from heart and lung disease to diabetes and dementia. From liver problems and bladder cancer to brittle bones and damaged skin. Fertility, foetuses and children are also affected by toxic air, the review found.

The systemic damage is the result of pollutants causing inflammation, that then floods through the body and ultrafine particles. These are carried around the body by the bloodstream.

Air pollution is a “public health emergency”, according to the World Health Organization. With more than 90% of the global population enduring toxic outdoor air.

But the impact of different pollutants on many ailments remains to be established, suggesting well-known heart and lung damage is only “the tip of the iceberg”. 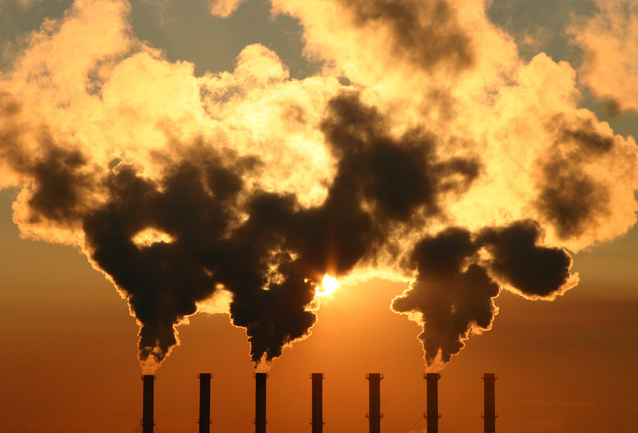 “Air pollution can harm acutely, as well as chronically. This is potentially affecting every organ in the body.”, conclude the scientists from the Forum of International Respiratory Societies.

In the two review papers, published in the journal Chest. “Ultrafine particles pass through the lungs, are readily picked up by cells. This is then carried via the bloodstream to expose virtually all cells in the body.”

At the University of Illinois at Chicago Prof Dean Schraufnagel, who led the reviews, said: “I wouldn’t be surprised if almost every organ was affected. If something is missing it is probably because there was no research yet.”

The review represents “very strong science”, said Dr Maria Neira, WHO director of public and environmental health. “It adds to the very heavy evidence we have already. There are more than 70,000 scientific papers to demonstrate that air pollution is affecting our health.”

She said she expected even more impacts of air pollution to be shown by future research. “Issues like Parkinson’s or autism, for which there is some evidence but maybe not the very strong linkages, that evidence is coming now.”