What Is National Home Energy Rating

The National Home Energy Rating Scheme ( NHER ) is both a UK accreditation scheme for energy assessors and a rating scale for the energy efficiency of housing. 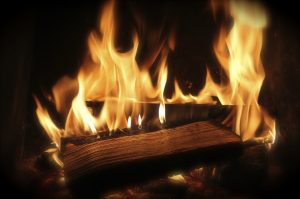 The NHER was owned and operated by National Energy Services (NES). Until 2011, NES was a trading subsidiary of the National Energy Foundation, an independent charity set up in 1988 to promote energy conservation and renewable energy, which launched the NHER scheme in 1991.

The NHER runs an accreditation scheme for energy assessors to produce the following:

The NHER scale for new build dwellings runs from 0 to 20, with 20 being best. It uses different criteria than the Standard Assessment Procedure (SAP) rating. The NHER rating takes into account the local environment and the effect it has on the building’s energy rating. The NHER calculates the costs of space and water heating but adds cooking, lights and appliances to give a comprehensive picture of energy usage in the home.